The Goetheanum has won the Digital Public Relations Award for ‘Best NGO Newsroom’ for the German-speaking region. Based on qualitative and quantitative criteria, MyNewsdesk honours its customers with this award for “particularly successful digital PR work”.

The Goetheanum is the headquarters of the worldwide School of Spiritual Science and the Anthroposophical Society. The School of Spiritual Science, which has eleven sections, is engaged in research, development, teaching, and the practical implementation of its research findings and is supported by the Anthroposophical Society. The events at the Goetheanum in Dornach, Switzerland, range from lectures and professional seminars to international conferences and include performances by the Goetheanum‘s own eurythmy ensemble and guest performances of eurythmy, theatre, puppetry and music as well. The Goetheanum also has public meeting places such as the Garden Park, the Café and the Library.

The award jury acknowledged the “complex task” of the PR work for its “colourful bouquet of products”. It was “remarkably light-footed” in view of the target group and with “wide range of individual content” and well-told stories. Especially noteworthy was the “ability to let the own brand shine through in regularly communicated messages addressed to various age groups – due in large part to linguistic tonality and visual style.”

The award ceremony will take place on 7th June at the MyNewsdesk Clue Camp in Munich, Germany. 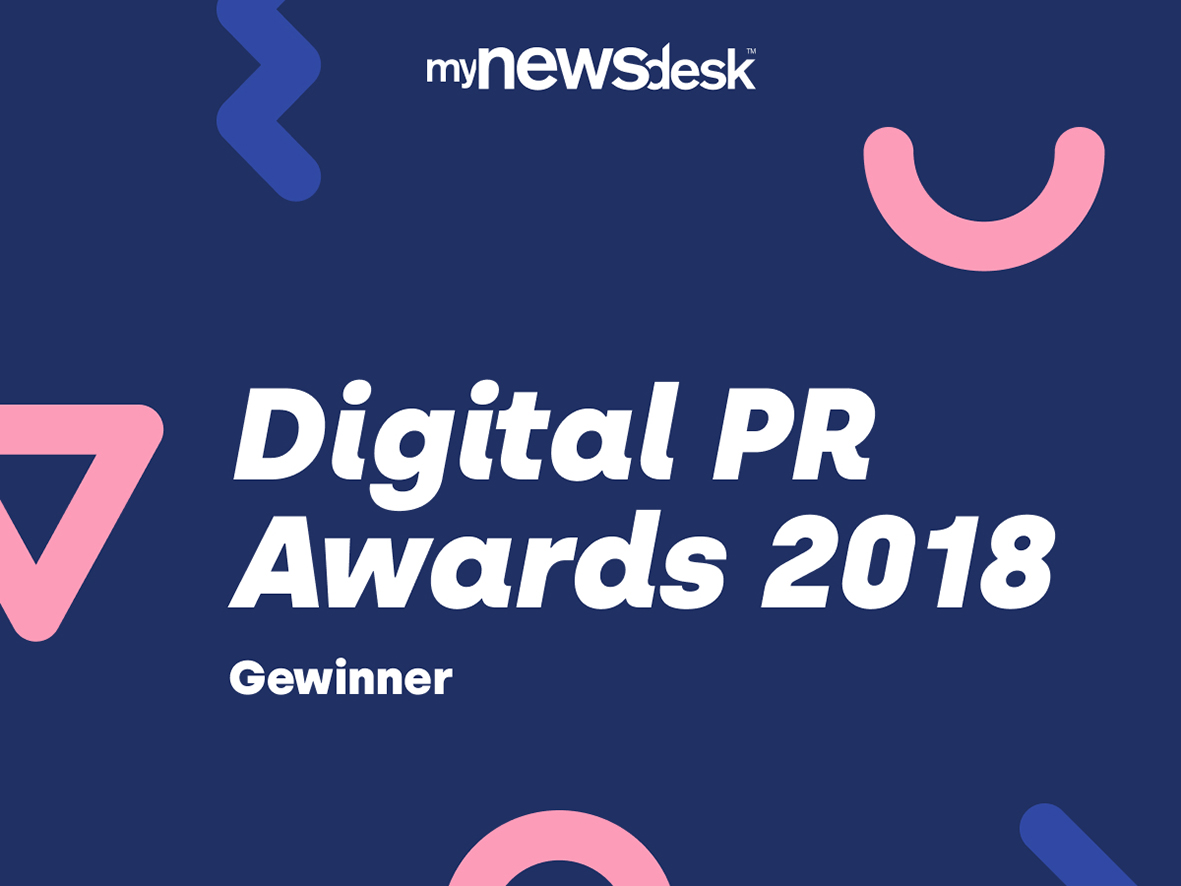