In February 2019, the American magazine ‹Garage› published an article about the Goetheanum (in print and online) that included a series of (fashion design) photos.

The article in Garage Magazine – the name refers to the Garage Museum of Contemporary Art in Moscow – describes an encounter with ‹Switzerland’s Most Eccentric Building›, with Rudolf Steiner and Anthroposophy. Fashion designs of diverse global brands are presented in front of architectural details at the Goetheanum, some of them modelled by members of the Goetheanum Eurythmy Ensemble. While we received only positive feedback on the story, readers were upset about the photographs, in particular those taken in the Main Auditorium. We regret having caused this inconvenience.

The Goetheanum receives inquiries from editors and agents on a weekly basis, asking for permission to film or take photos of the building. In most cases – certainly if they involve product marketing – these requests are declined in order to protect the Goetheanum's identity. Projects that aim at comparing the Goetheanum’s architecture with other contemporary works of art are carefully examined to make sure that the Goetheanum is not reduced to a backdrop. When we sense a serious artistic interest we enter into conversations.

The fact that Lukas Wassman, the photographer in this case, wished to dedicate the photo series to his late mother, a eurythmist who used to work as housekeeper at the Else Klink Eurythmy School, led us to welcome the project and, following internal consultations, to agree to it. For our colleagues from the Stage it has been painful that the photos were published unrevised and that images which were considered unsuitable found their way into the magazine.

We welcome it when artists from all over the world seek access to the Goetheanum, because the building is a cultural legacy for all of humanity. Bearing this in mind and following the objections we received, we will make sure that the dignity of the Goetheanum building will be respected in a way that everyone connected with the Goetheanum finds acceptable. The Executive Council has therefore decided not to permit the marketing of products in and around the Goetheanum in the future, not even in connection with a newspaper report. Wolfgang Held, Goetheanum 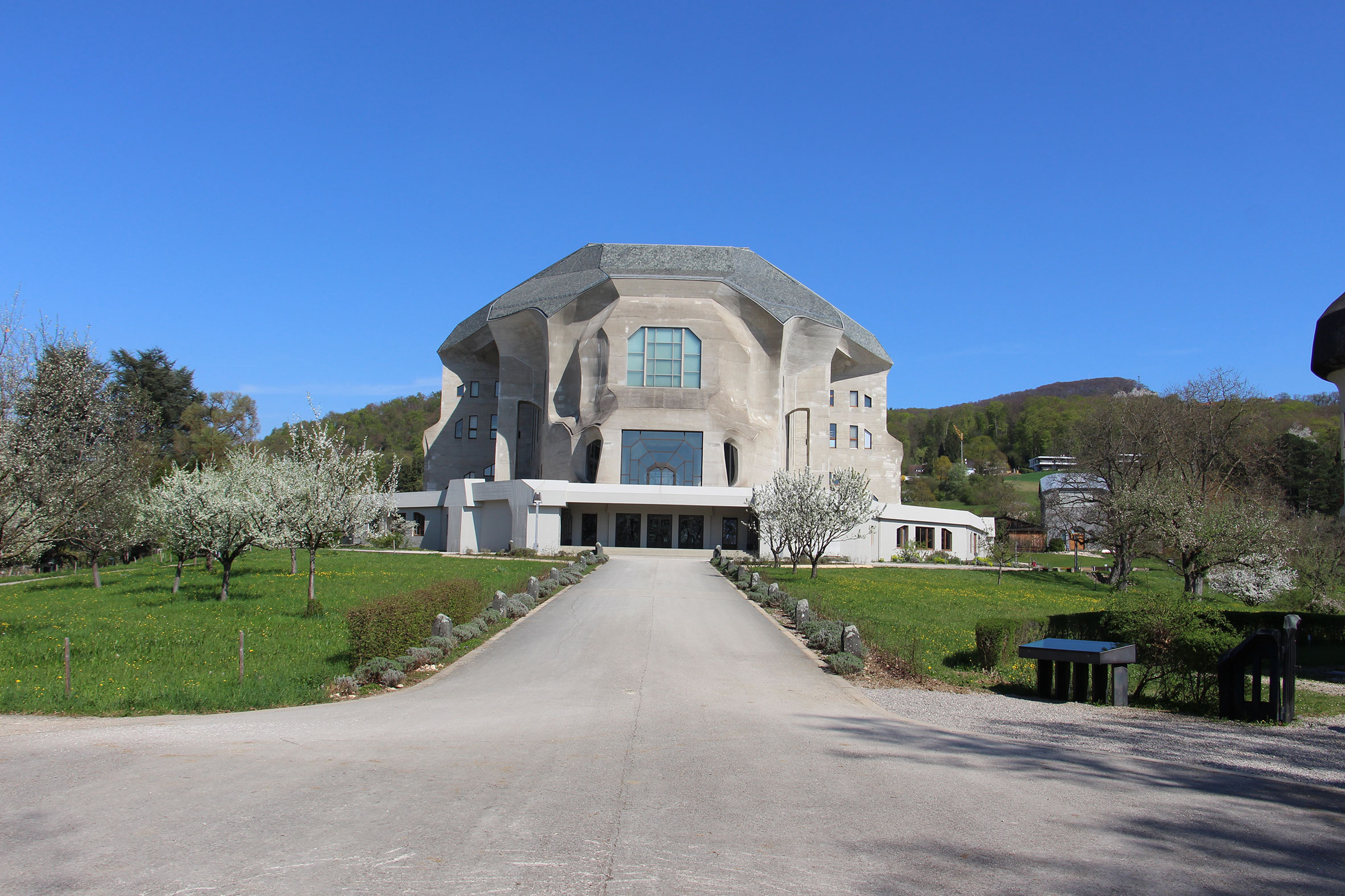