The commemoration of the nuclear accident and the natural disaster at Fukushima in 2011 will be held at the Goetheanum for the first time after a talk, with a presentation exclusively of music and eurythmy. Johannes Greiner has accepted the leadership of the project.

The first commemorative event was held at the Goetheanum one year after the natural disaster and the Fukushima reactor accident: A cherry tree was planted in 2012 as an expression of hope. Each year since 2014 there has been a commemoration event at the Goetheanum or the Eurythmeum in Switzerland. This year Johannes Greiner has succeeded Sara Kazakov in organising the event. His concern is to express the incomprehensible: "The enormity of the accident at a nuclear power plant is difficult to put into words. Music can make something be present that goes beyond what can be said in words."

The concert will be performed by the composers Felix Huber (with Corinna Huber, vocals), Klaus Herbig and Hans Martin Köhler. Kazuhiko Yoshida will perform piano works by the late musician Takashi Fujii and will read poems by Toshihiko Katayama, combined with eurythmy by the Aleph Ensemble Munich (Emi Yoshida and Reinhard Penzel). Johannes Greiner will perform pieces by the composer Torben Maiwald. Finally, the Euchore eurythmy ensemble will present the 'Michael Imagination' by Rudolf Steiner, spoken by Jens-Peter Manfrass.

Johannes Greiner helped shape the commemoration from the very beginning. He has now assumed full responsibility as he feels closely connected to Japan and Fukushima. He was in Hiroshima in 2015 on the occasion of the 70th anniversary of the dropping of the atomic bomb. He was intimately involved in the events surrounding Fukushima, in part through Japanese friends. He is one of the responsible persons in the area of music of the Section for Performing Arts at the Goetheanum. 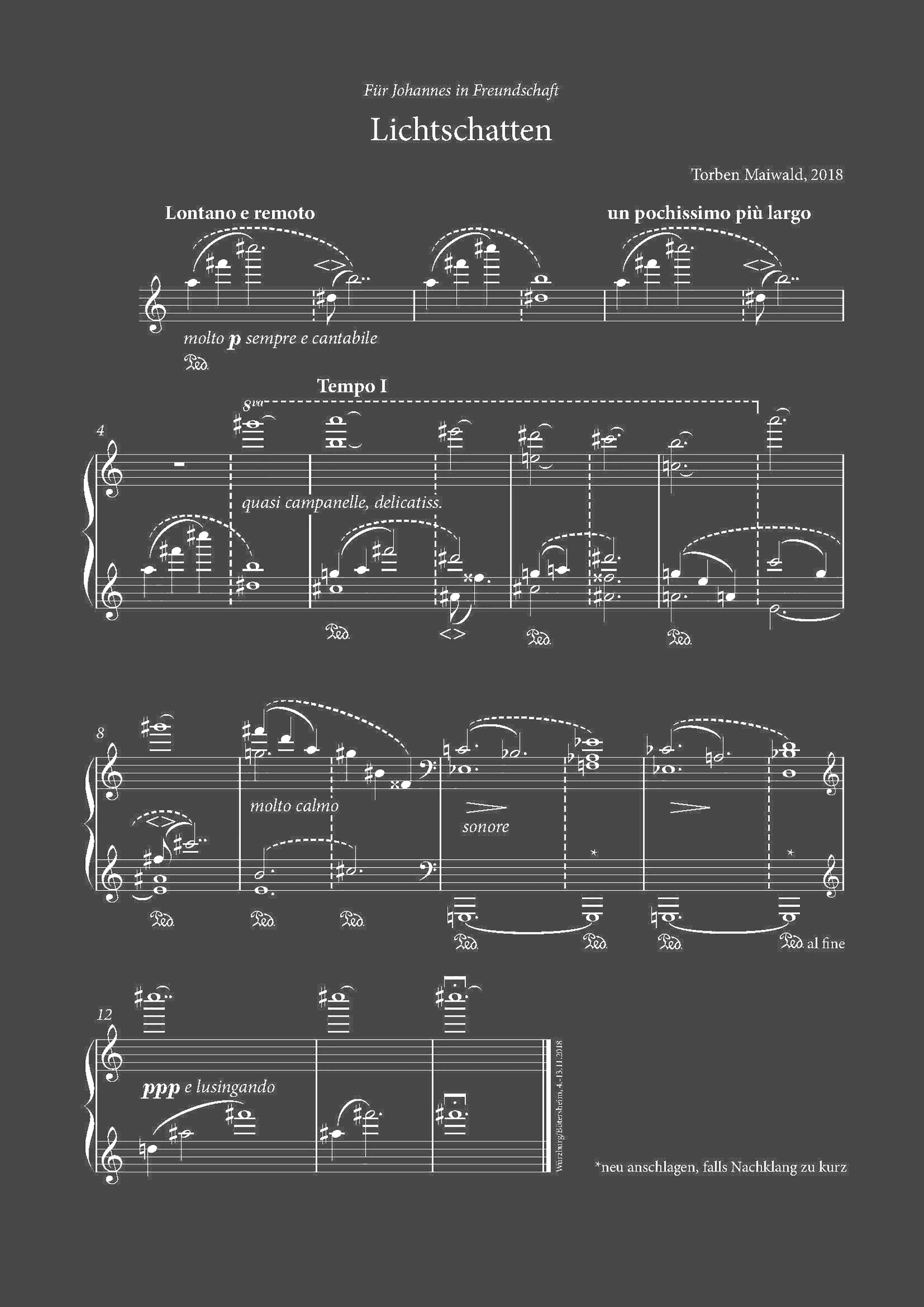