Sold Out: Basel Symphony Orchestra with Jonas Kaufmann at the Goetheanum

While the Stadtcasino Basel is being renovated, the Basel Symphony Orchestra will be performing at various venues. The German-Swiss tour with Jonas Kaufmann will also take the Basel Symphony Orchestra to the Goetheanum on 16 January, where it has already given concerts and made recordings. The tour began on 8 January at the Munich Philharmonic in Gasteig. Further venues until 20 January are the Meistersingerhalle Nürnberg, the Elbphilharmonie Hamburg, the Kultur- und Kongresszentrum Luzern and the Festspielhaus Baden-Baden.

As a prelude to the programme, the fragmentary tenth symphony by Franz Schubert will be performed. Luciano Berio has developed it into the complete orchestral work entitled 'Rendering'. The symphonic song cycle for soloists and orchestra 'Das Lied von der Erde' by Gustav Mahler, based on poems from Hans Bethge's collection 'Die chinesische Flöte' (The Chinese Flute), will then be performed. Conductor Jochen Rieder and tenor Jonas Kaufmann continue their collaboration with this concert programme, which began at the Zurich Opera House in 2001. As a special feature, Jonas Kaufmann takes on both the tenor and the baritone roles. The extra concert at the Goetheanum has been sold out for weeks.

The Sinfonieorchester Basel - locally anchored and house orchestra for ballet and opera productions of the Theater Basel - plays concert series at home and abroad. The orchestra has an international reputation: the chief conductor is the British conductor Ivor Bolton. 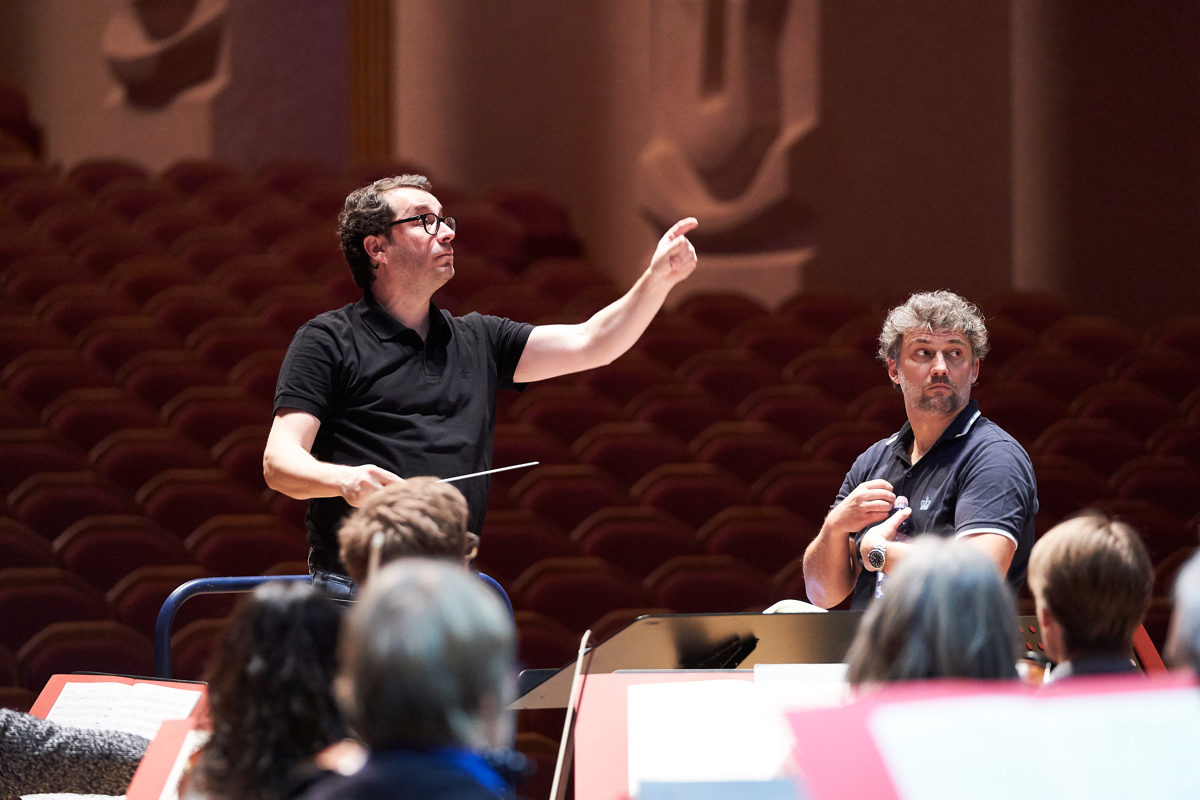